The story is narrated by a man named Kwame Mac-White Blackteng, speaking about his life story.  As a teenager he suffered great misery because of a cruel woman named, Mrs. Mensah.  However, an American missionary, Mac-White Matthew Blackteng rescued him from his difficult circumstances.

He discusses how he became educated because of the death of Rev. Matthew Mac-White Blackteng. He also noted how Pastor Boakye, the successor of the late Rev. Mac-White, was using the food that was  meant for the widows and the poor in their community for his personal gains.  In the end, he discusses how he was able to cross all hurdles of life, by the mercies of God and luckily, he was one of the students selected to receive a scholarship for excellence performance in the senior high school placement exams.

Submit A Review For Kwame's Passage:

GIVE YOUR REVIEW of Kwame's Passage:

Please make sure that you submit a new review and not one that you have submitted on another site or we cannot publish it.  All material on our sites must be original and placed on the Internet only once.  Thank You! 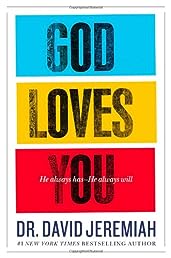 God Loves You: He Always Has–He Always Will by David Jeremiah 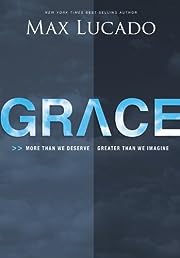 Grace: More Than We Deserve, Greater Than We Imagine
Max Lucado

You Can Purchase Kwame's Passage by Jerry Sarkwah  Through Amazon.com:

Go Here For a Free Sample!